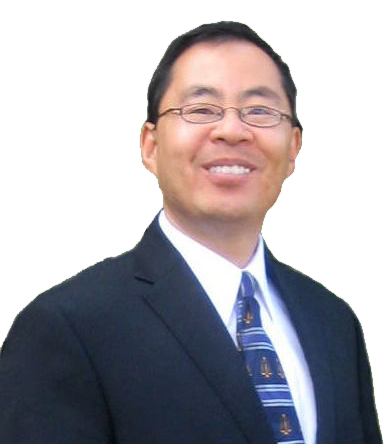 Committed to providing the highest quality of legal services

News for Victims of Child Welfare

There was a Case Management meeting in the new RT v Child Welfare Class Action and the existing EMP and LC v. HMTQ Class Action on November 1, 2018.

Including Abused or Injured by Alberta Child Welfare
Learn More

COMMISSIONER OF OATHS and NOTARIZATIONS

2007 Men of Honour Award from Prostitution Awareness and Action Foundation of Edmonton (now the Centre to End All Sexual Exploitation)
2009 Social Justice Award from the Aboriginal Commission on Human Rights and Justice
2016 10th Anniversary Gerald L. Gall John Humphrey Centre for Peace and Human Rights for making an outstanding contribution and demonstrating excellence in the protection and promotion of human rights in Canada.
2017 Nominated as one of the 25 Most Influential Lawyers in Canada for Human Rights in the Canadian Lawyer Magazine